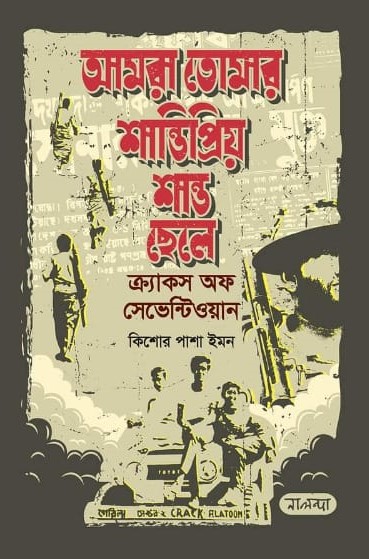 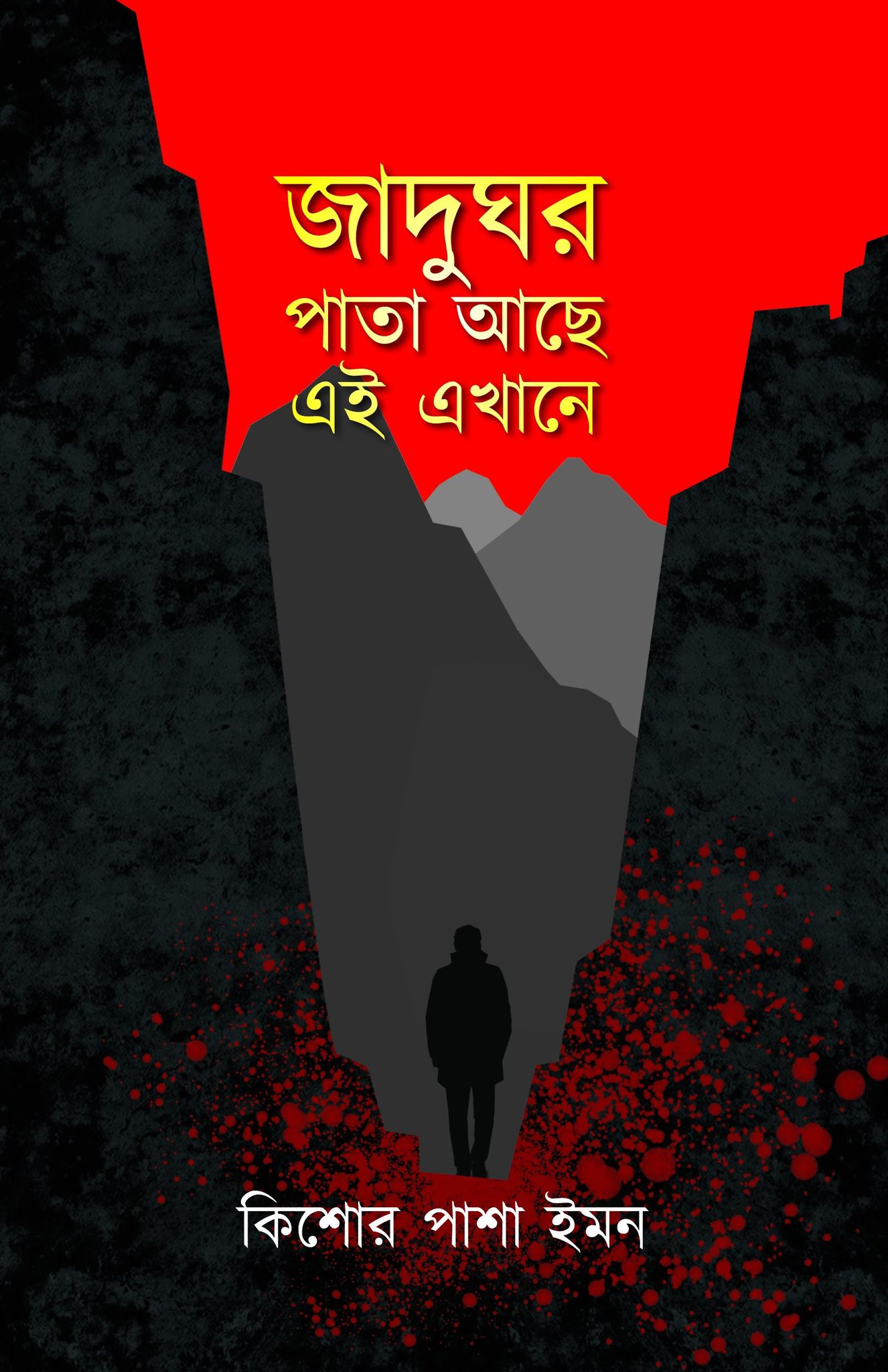 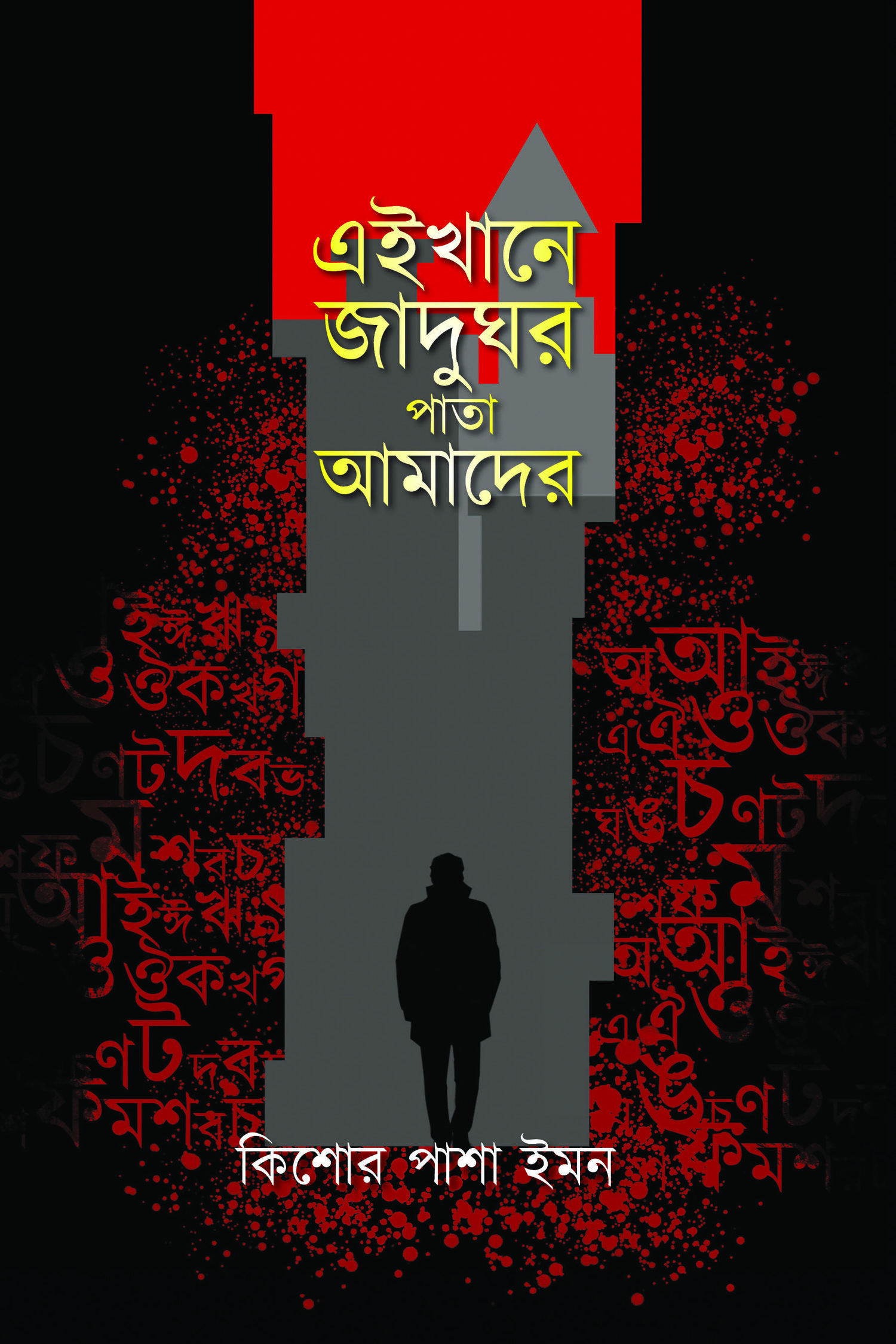 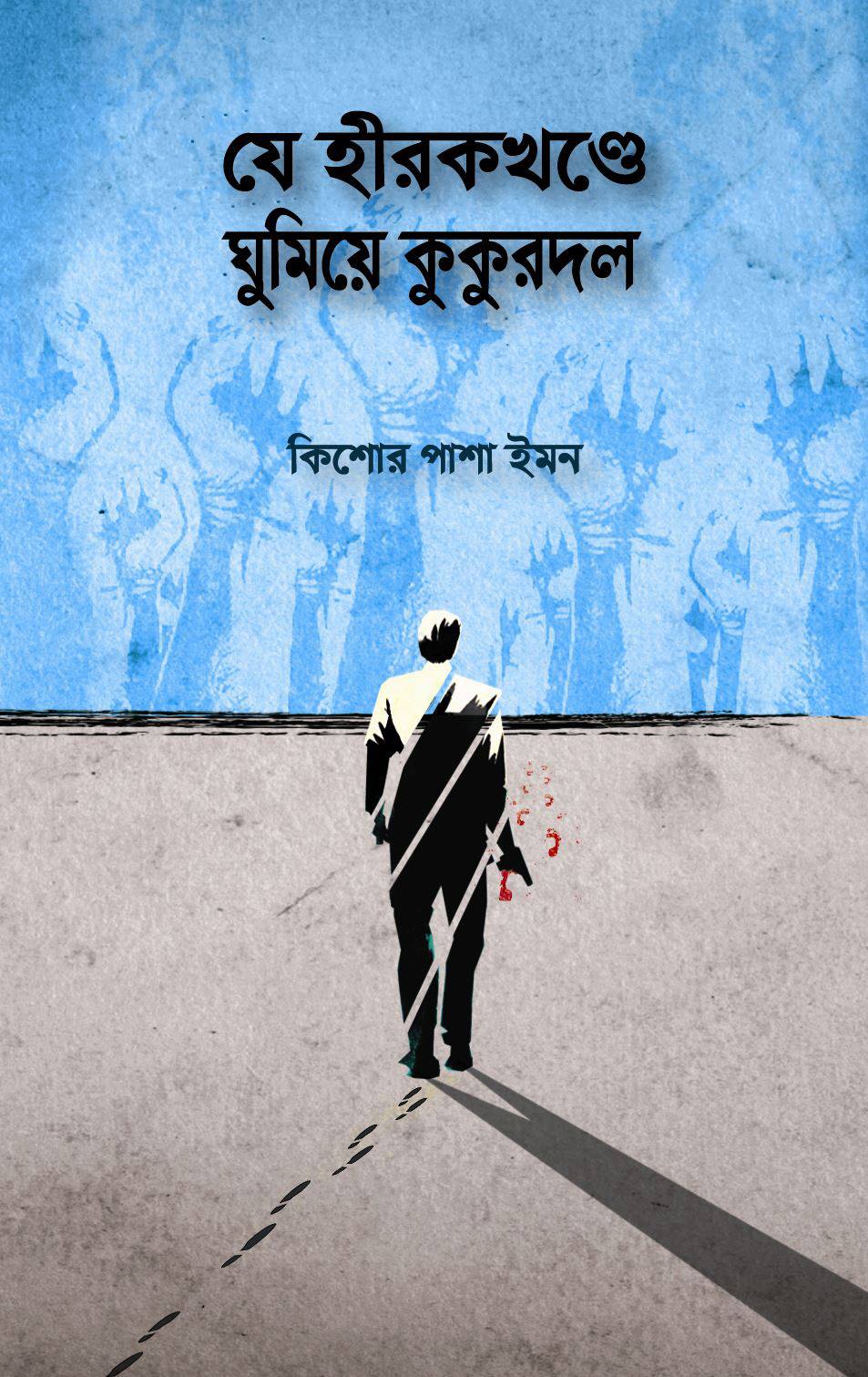 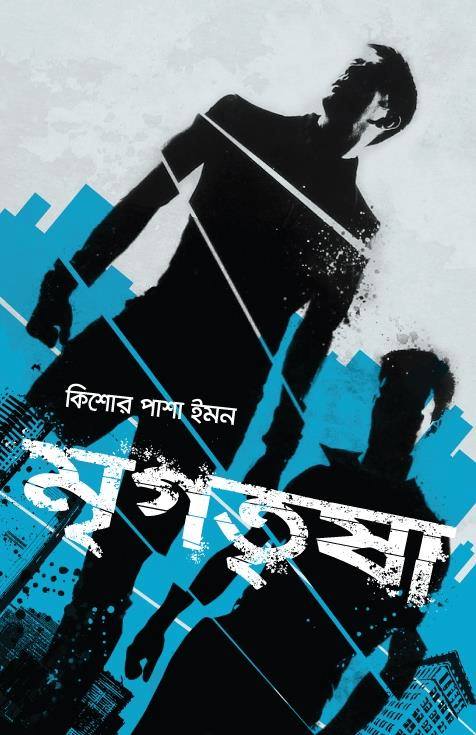 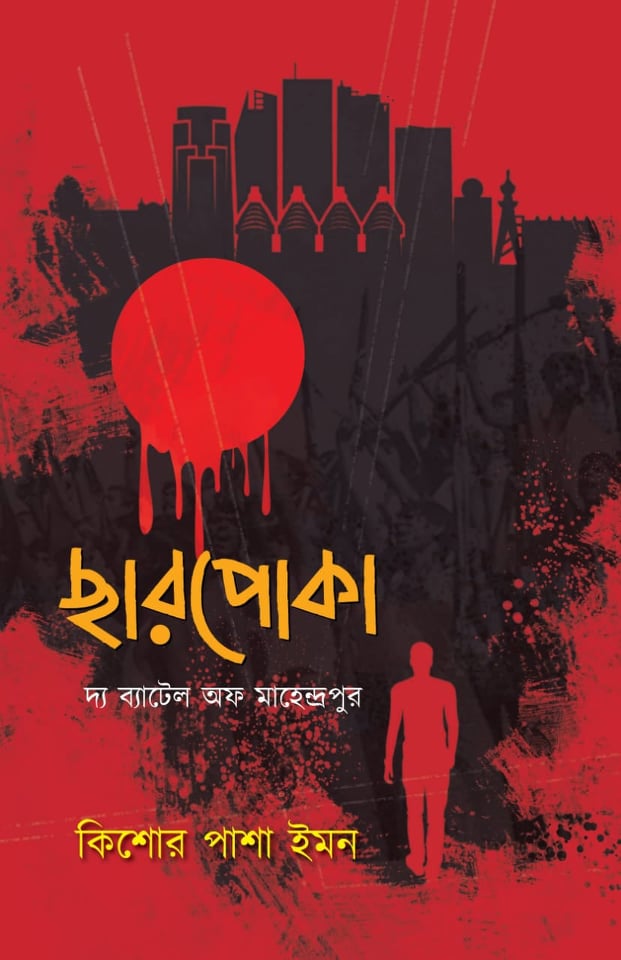 Kishor Pasha Imon, the author of 𝟏𝟑 novels, is a well-known Bangladeshi crime writer. He born at Christian Mission Hospital, Rajshahi in 𝟏𝟗𝟗𝟓.

KP Imon is also a screenwriter. His A Toy Operation Theater was well appraised by renowned film-critics and directors such as Amitabh Reza Chowdhury. He wrote over 𝟐𝟑𝟎 short stories and translated 𝟗 novels alongside his original works.

Inside the engineering community, KP Imon’s legal name is Musa Ibne Mannan – a graduate student in the mechanical and manufacturing engineering department at Texas State University. This SME-certified additive manufacturing technician has been researching the development of a novel testing device to identify COVID-𝟏𝟗 and similar viruses in the microsystem lab of the Ingram School of Engineering since 𝟐𝟎𝟐𝟏.